The project will study the conditions for the emergence and acceleration of the green hydrogen market in the Caribbean, determine the needs and associated outlets and estimate the production capacities needs. The integration of hydrogen into port infrastructures in the Caribbean arc will be considered from a technical and regulatory point of view.

The project will culminate in an event dedicated to green hydrogen in the Eastern Caribbean, organised in the autumn of 2023 in Guadeloupe. 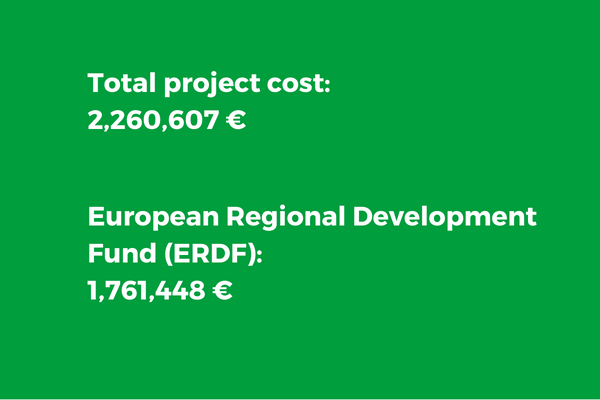 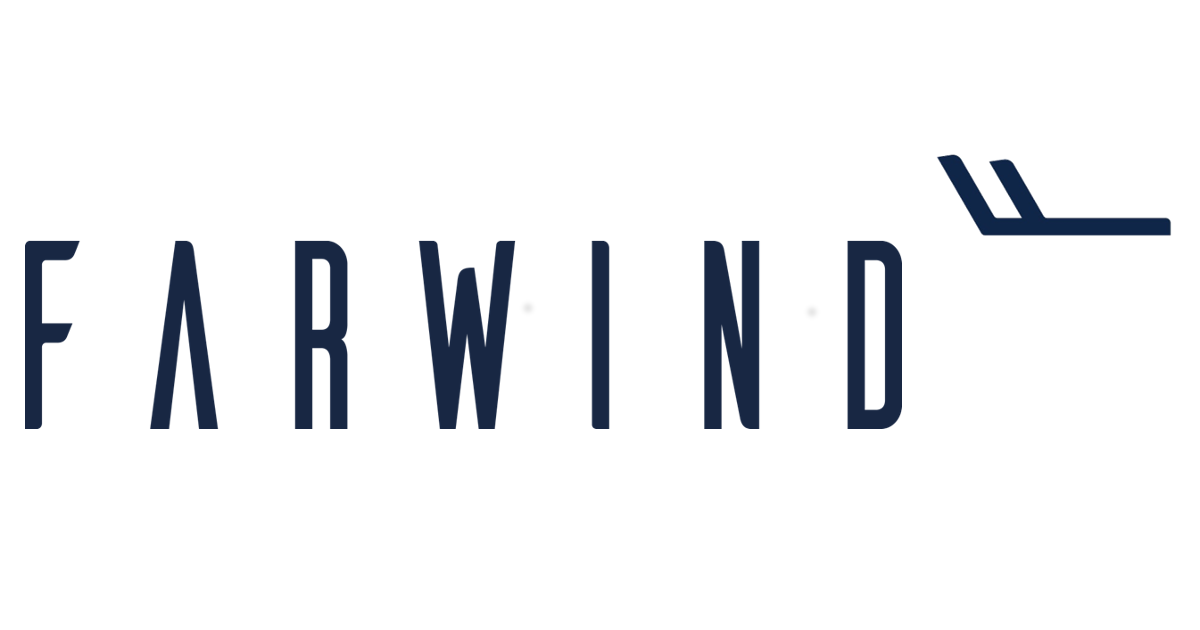 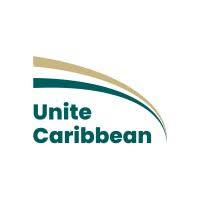